APECS International now has a National Committee in Bulgaria supported by the Bulgarian Antarctic Institute (BAI). Although Bulgaria is far from the Polar Regions, the country has many years of history in the Antarctic research.

Over these 20 years BAI held many cultural events such as book premieres, artistic and photographic exhibitions, TV films and philately postage stamps related with Antarctic. Bulgarian Antarctic Institute also started an educational and outreach program willing to spread its knowledge and polar experiences in Bulgarian schools and Universities around the country.

APECS Bulgaria continues and expands the great research, educational and cultural activities of BAI. The Bulgarian National Committee of APECS is looking forward to an empowering relationship with the global network. 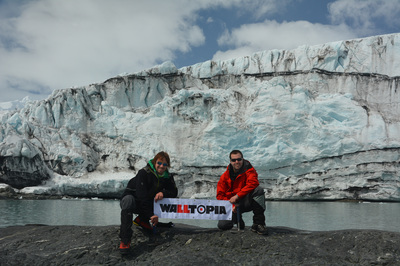 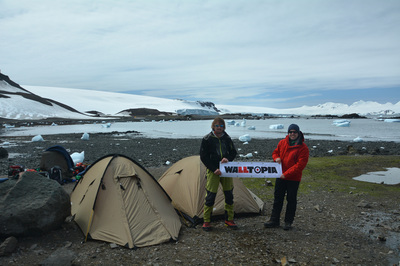 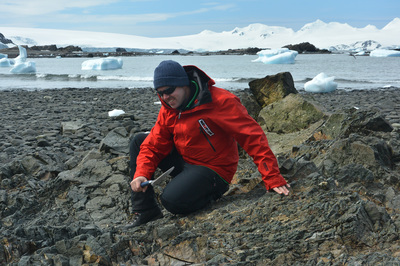 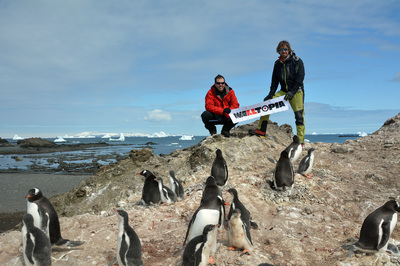 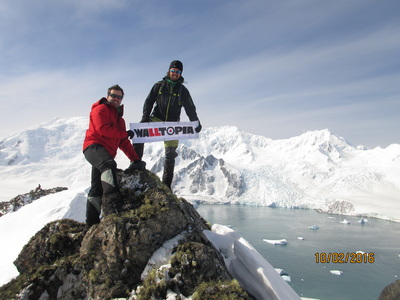 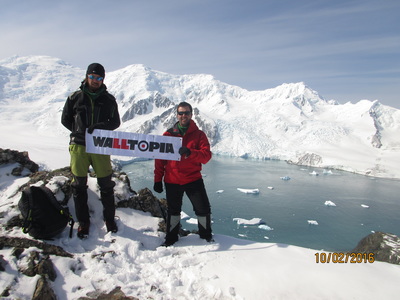 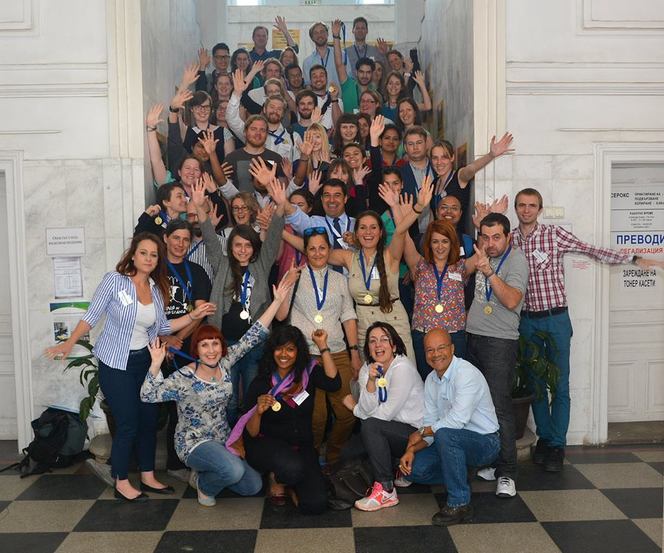 APECS Bulgaria is proud to be a host of the first APECS World Summit which was held in Sofia, Bulgaria on 6-8 June 2015. Another great event for us as hosts was the Education and Outreach Workshop during the Antarctic Treaty Consultative Meeting /ATCM/ in Sofia.
​